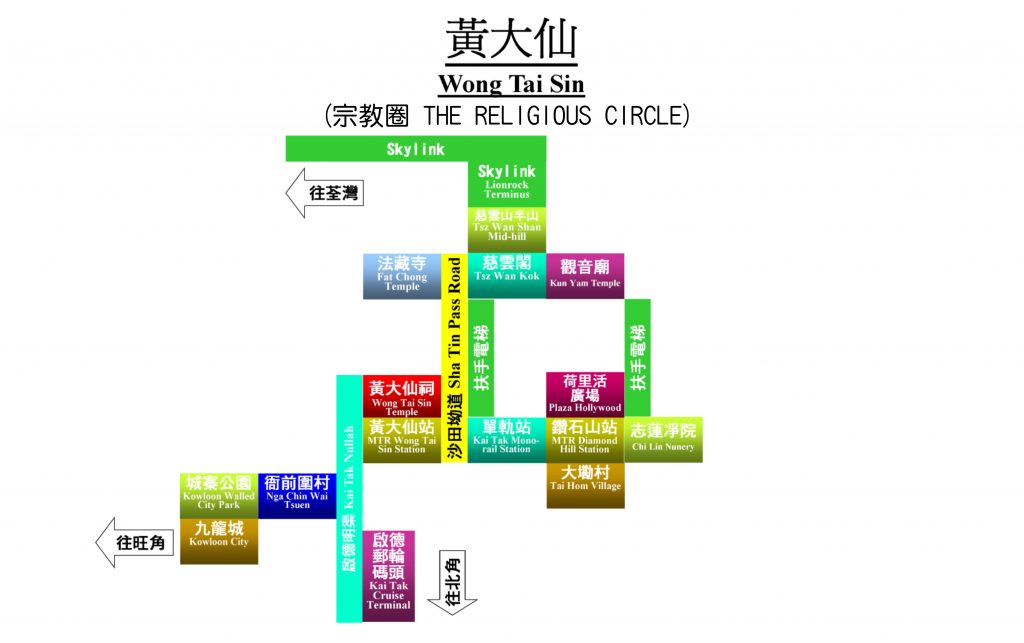 The Religious Circle will be a new development over the hillside of Lion Rock to consolidate all the existing establishments like Wong Tai Sin Temple, Chi Lin Nunnery, Tsz Wan Temple and all the shrines and temples over the hill. It will include new facilities like the electric walkway between Wong Tai Sin Temple and Chi Lin Nunnery, uphill escalators to Tsz Wan Shan Road, the new Sha Tin Pass Lion Rock Tourist Centre over the mid-hill or the pass, the new SkyLink Cable Car Terminal and a new hiking trail system covering the entire country park area in NT South. It is very rare in all the big cities around the world for people to enjoy a short hiking trip of two three hours or so. That makes the Lion Rock unique.

Kai Tak Nullah will play a role as a water channel for boating crossing the district through Kai Tak and Kowloon City. Like the set up for Shing Mun River, there is a way to return its through-way function for boats. It is to build two or three small dams midway to hold water and have a traction belt to help boats cross over. It will also make everything possible to hop over to the new Kai Tak development like the Cruise Terminal, etc. And North Point on the island side is just a few minutes away by taking ferry. 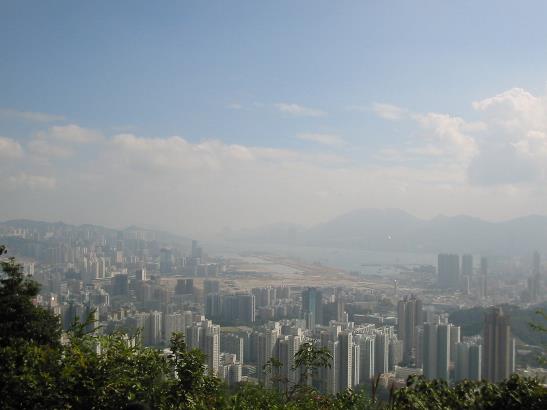 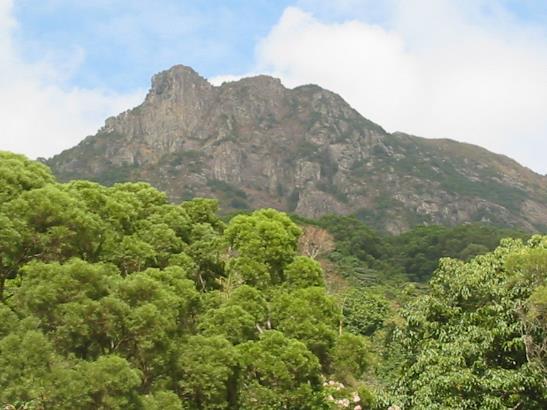 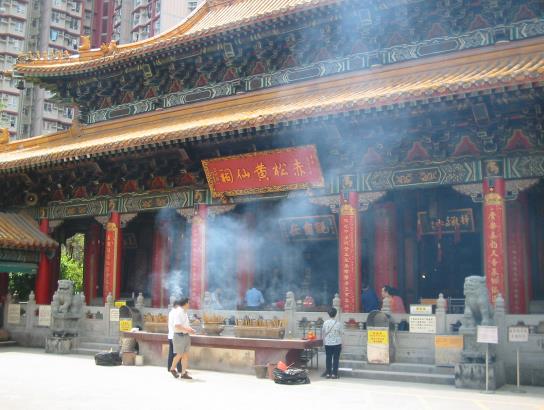 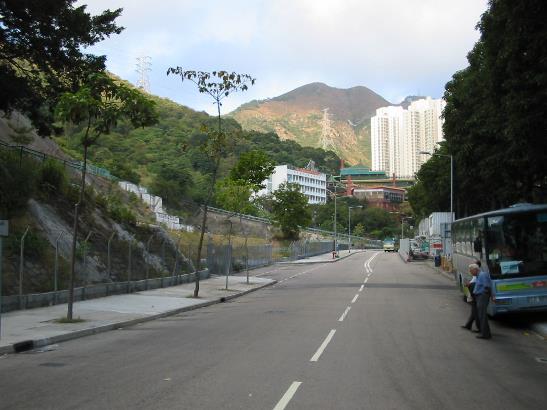 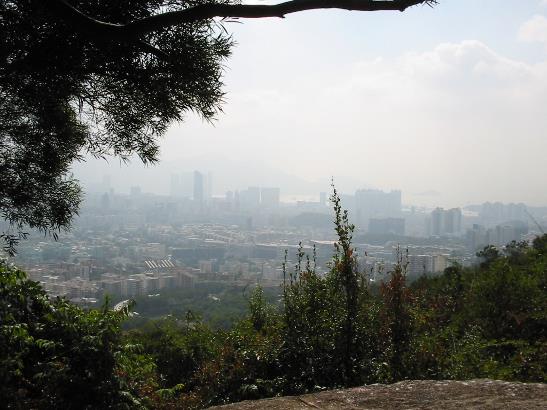 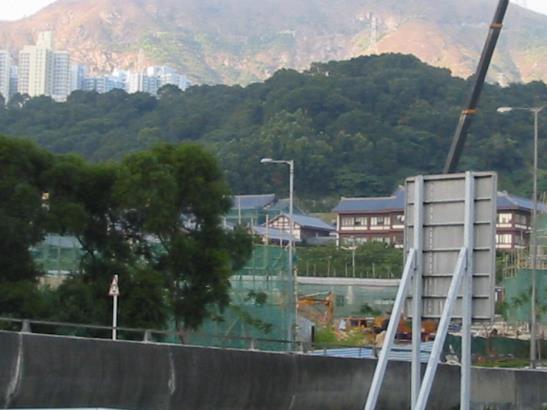